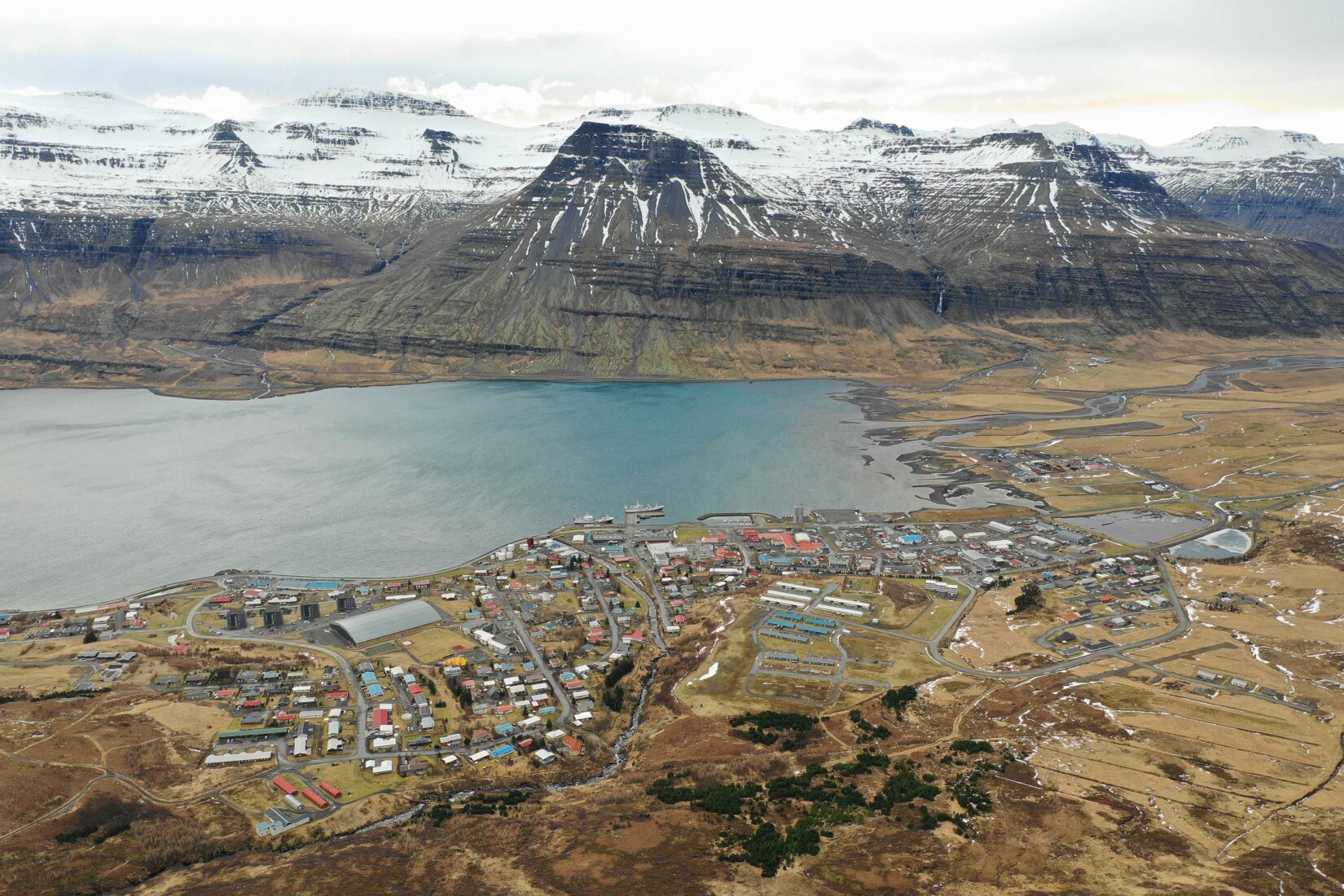 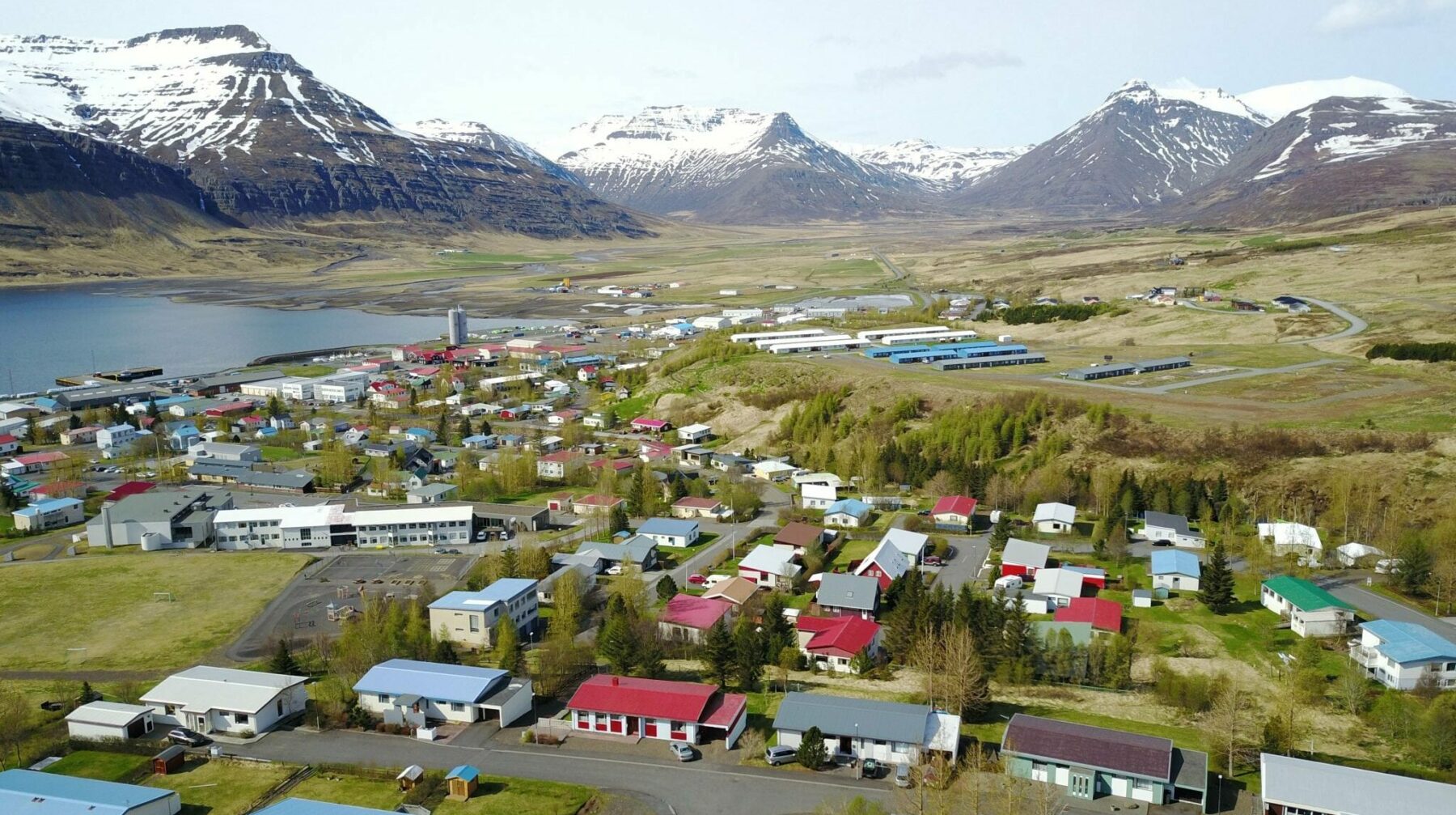 Reyðarfjörður is the longest and widest of the Eastfjords, stretching out 30 km in length. Norwegians operated whaling stations in the fjord for a while and fishing is a big part of the area’s history. Aluminum company Alcoa Fjarðaál is currently the largest employer in the area, making Reyðarfjörður the main industrial area in East Iceland. Reyðarfjörður also has connections to the UK, during WWII the Allies had a military base in the fjord. Remnants of the base are still prominent in the area, such as barracks and bunkers.

The town lies at the bottom of Reyðarfjörður and was previously called Búðareyri but today the town is named after the fjord. While fishing and fish processing were historically prominent industries in Reyðarfjörður, they have been less significant for the economy there in the past few years and decades than in most other seaside towns in East Iceland. Fishing and fish processing are dwindling while the economy is mostly based on growing services and constructions around the aluminum company and the Kárahnjúkar Hydropower Plant.

The Icelandic Wartime Museum in Reyðarfjörður does a great job capturing the spirit of the war which is quite the accomplishment, given that Iceland has never been involved in war. The urban area became an official trading point in 1890 and the coop Kaupfélag Héraðsbúa was founded in Reyðarfjörður in 1909 which brought a lot of growth to the area.

Reyðarfjörður offers all general services, a healthcare center as well as the East Iceland main office of the Icelandic Road and Coastal Administration. Reyðarfjörður is part of the Fjarðabyggð municipality and the main municipality’s offices are situated in Reyðarfjörður.

There is a number of restaurants and accommodation available in the area. Some are open all year round while others are only open during the summer months.

A number of active organizations and volunteer clubs are operated in Reyðarfjörður; 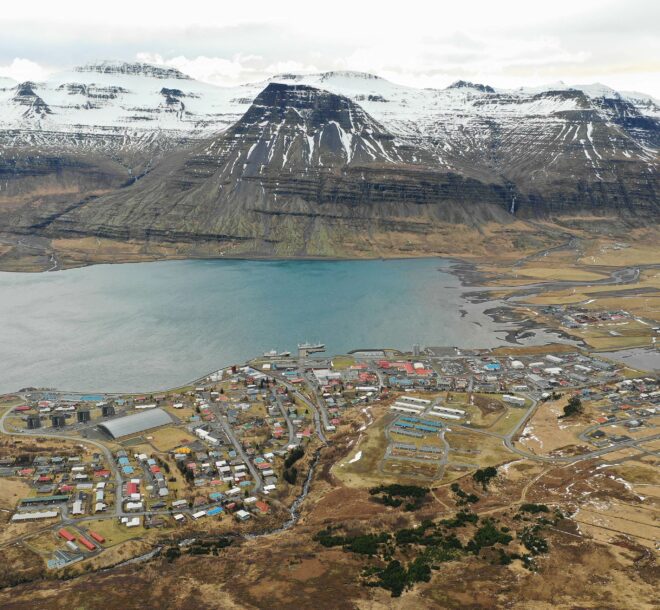 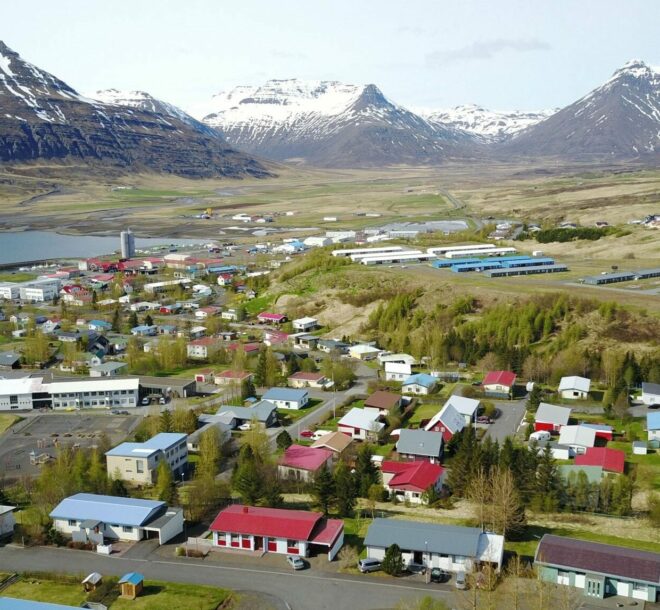 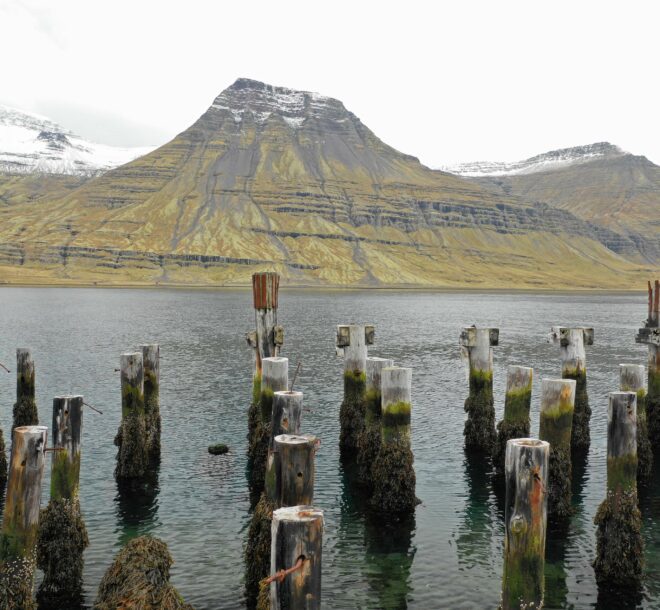 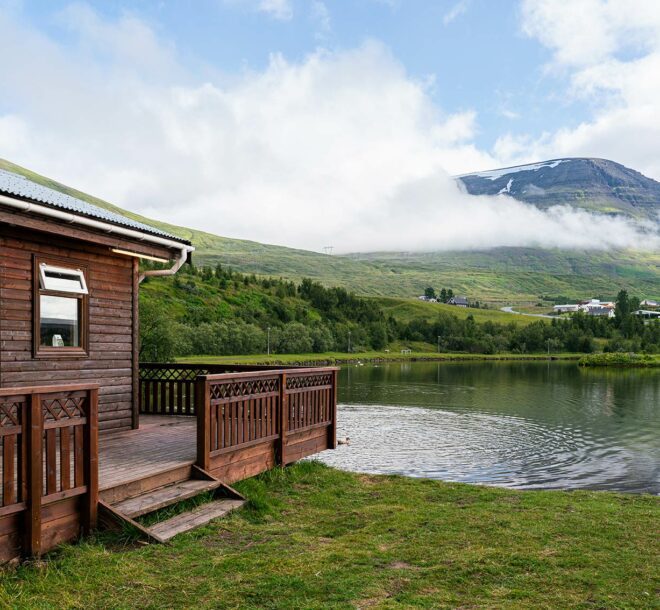 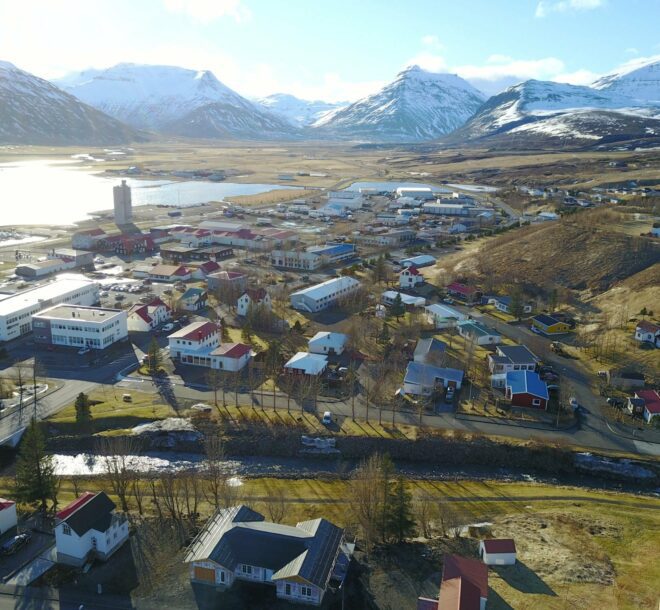 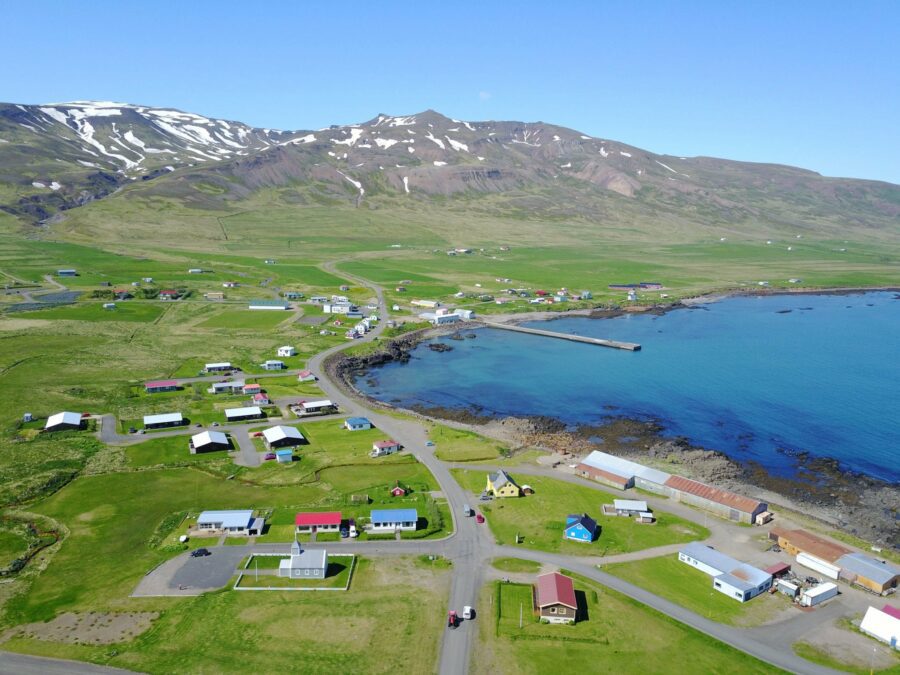 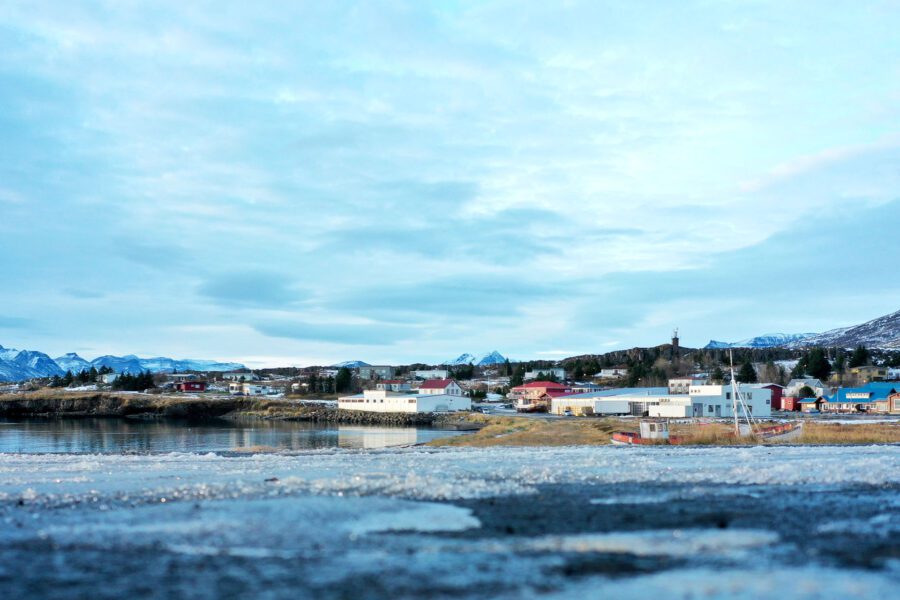 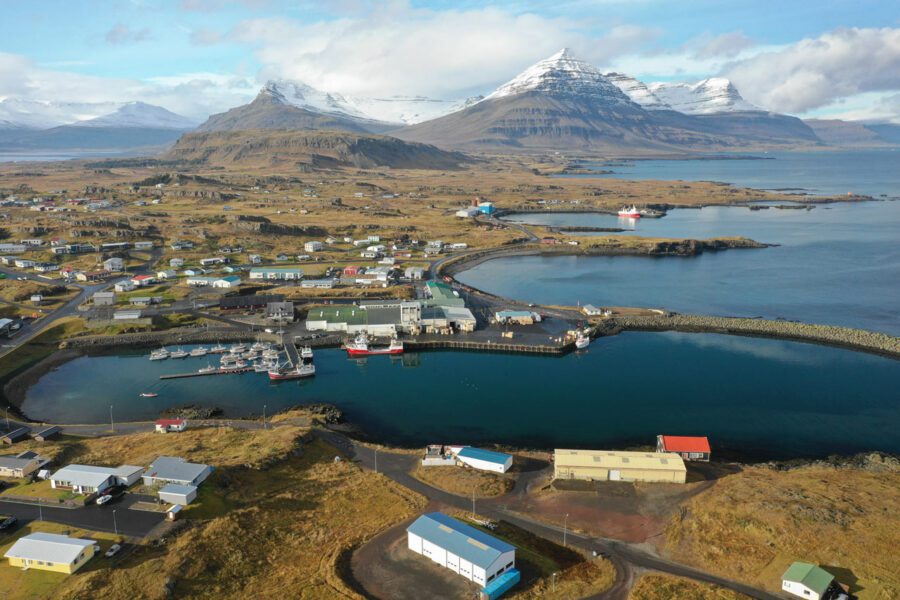 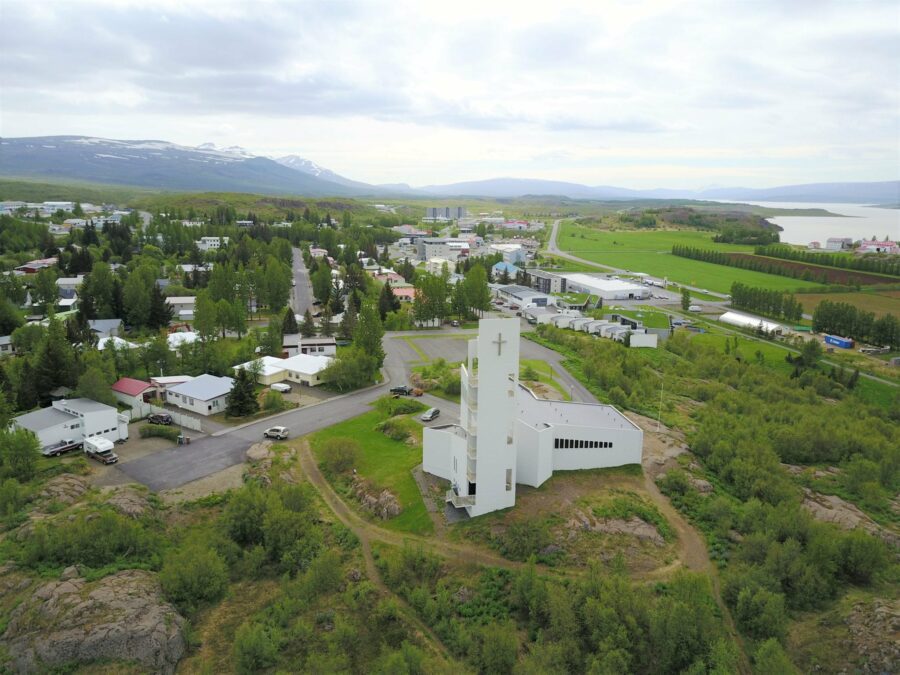 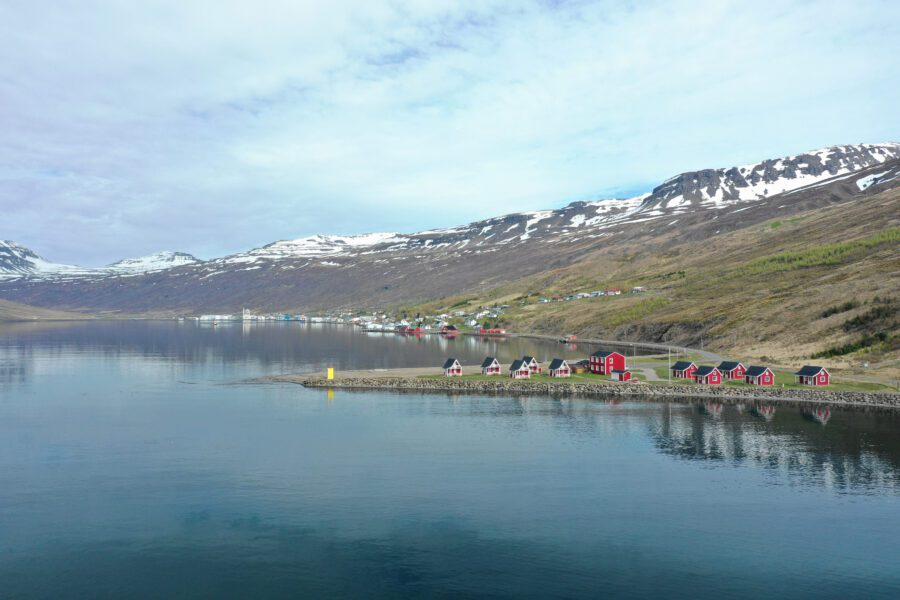 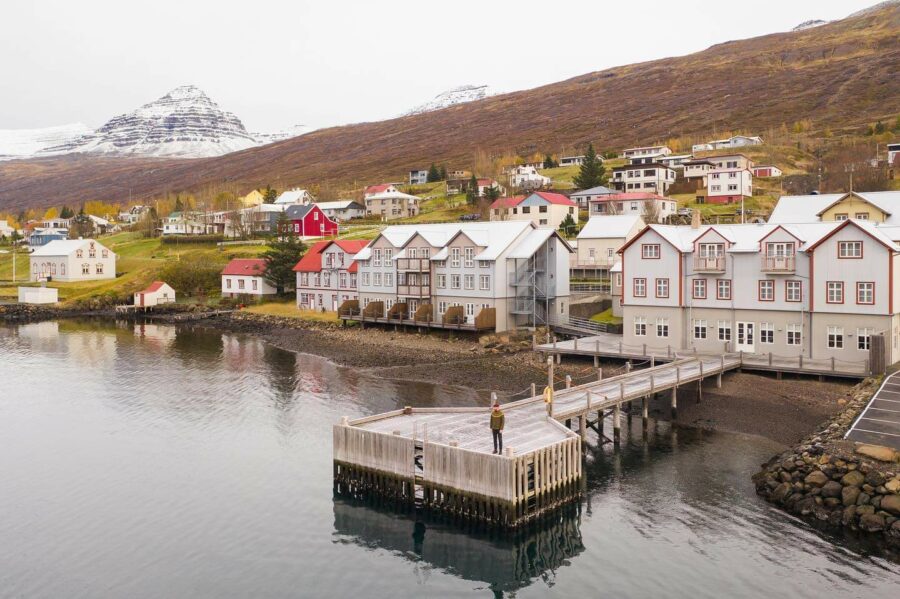 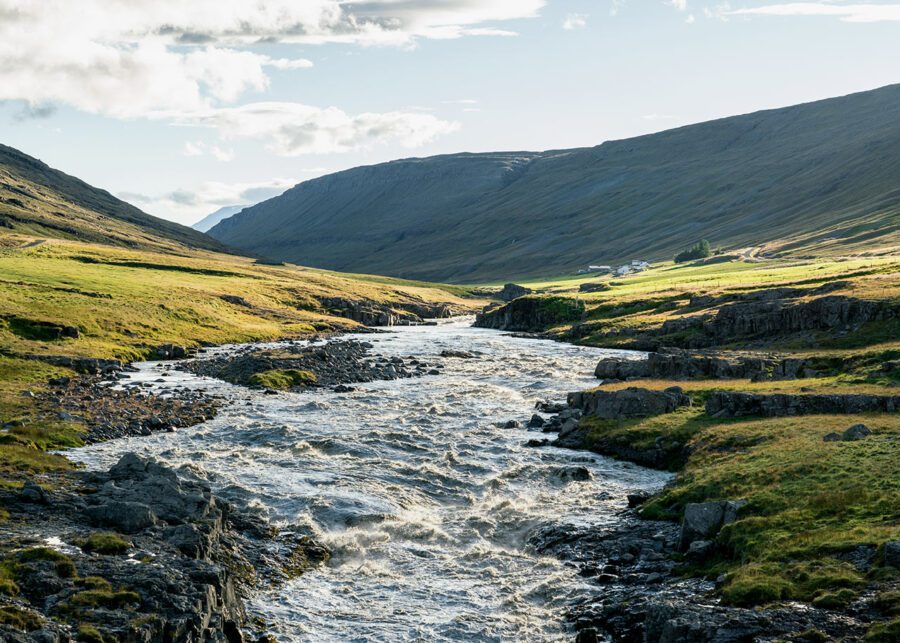 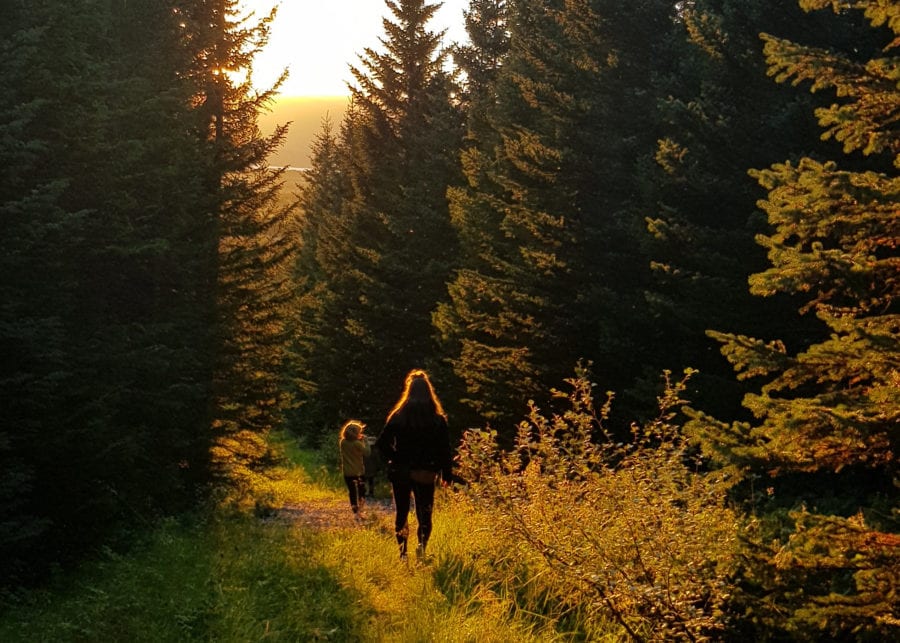 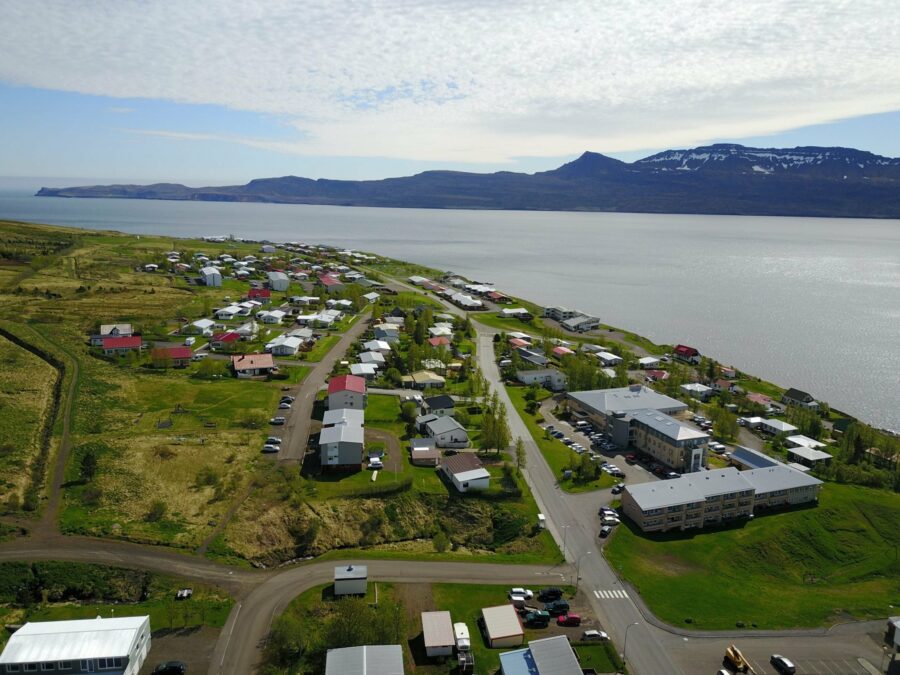 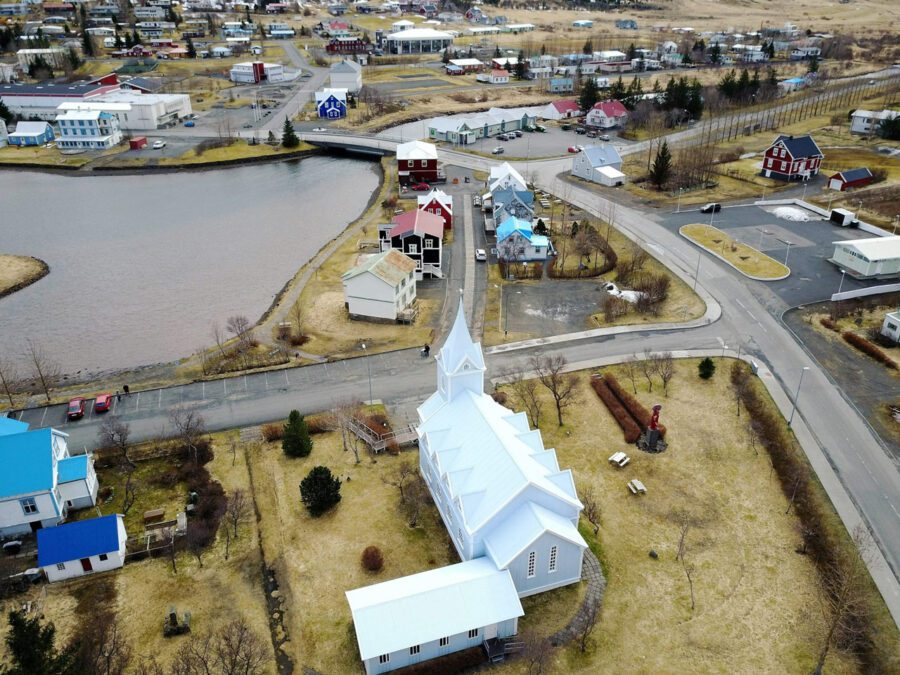 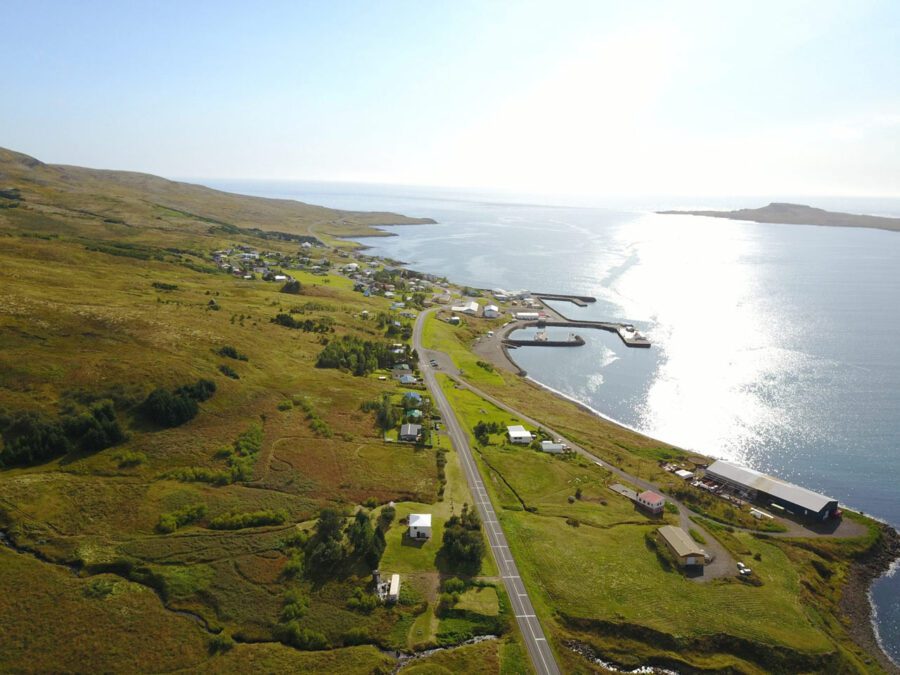 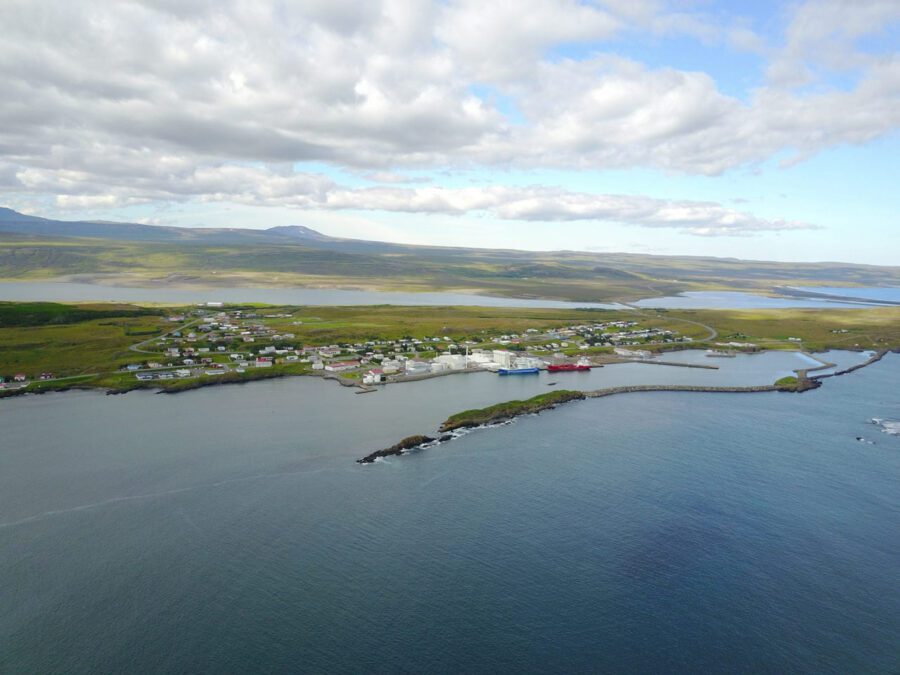