A good investor has a lot to say

Involving external investors in the development of the company turned out to be a stroke of luck for the Wilderness Center in Fljótsdalur. Today it is one of few tourism companies in East Iceland operating throughout the whole year. Denni Karlsson, owner and one of the two founders, tells the story.

The idea to set up the Wilderness Center did not happen overnight. Denni had been working as a filmmaker but had also been spending a lot of his time in Fljótsdalur, a place from which part of his ancestry lies. During the summers he had been running horse trips, more for his own fun than anything else, but then this idea was born, to run a tourism industry where the wilderness would be the product of interest. Today the tourism industry is dynamic and offers a wide variety of recreational activities, food and accommodation in Norðurdalur, a remote place in Fljótsdalur. The Wilderness Center is one of few tourism companies in East Iceland which is run all year round.

We needed external capital
“To begin with we applied for capital to various funds which support development and innovation,” says Denni. “By developing the project and making the business plan you could see so many opportunities. The area was exciting and the tourism industry had not developed as much as it has now. To make the ideas possible however, we needed capital. We did not want to take on huge bank loans to make it happen, which probably would have been difficult. That is why we started looking for investors.”

Stjörnuskoðun. Ljósmyndari: Sigrún Júnía
The involvement of an investment fund
That search led them to a newly set up investment fund, Icelandic Tourism Fund (ITF), owned by Landsbankinn, Icelandair and the Icelandic pension funds. In 2015 the fund bought a large share of the Wilderness Center and Denni says this was a prerequisite for expanding and strengthening the company.”Making the deal with them took some time,” says Denni. “But what helped us – and this is crucial for those who are contemplating these things – is that we had well made plans, we emphasised that the concept would be thought through and well designed, especially in a visual way. If you cannot visualise this yourself the investor will most certainly not be able to either.We were also unafraid to make use of our available networks, a good network is immensely valuable when working on a project like this. That applies both to advice on financial and legal matters as well as construction, tourism and all kinds of expertise information. The broad and professional advice we received made the project much stronger and made it more credible to investors.”The fund sold its share to Arctic Adventure whereas its involvement was always temporary. Arctic Adventure is one of the strongest tourism companies in the country with operations both in Iceland and abroad. “We went from a traditional investor to a company which could offer extensive marketing and wide-ranging tourism services all over the country as well as abroad,” says Denni. He thought this was also a step in the right direction.Uncertainty can be reduced
Denni says that he understands those who are wary of investment from the outside. “Innovators see their companies as their children,” he says. “You are making something from scratch and working with others brings uncertainties. However it is possible work towards reducing the uncertainty. For example it is possible to make a detailed shareholders´ agreement, so that everything is clear and pinned down if things change. An agreement like that includes for example the negotiated responsibility, the general rights and rights of refusal and the obligations of all shareholders. This would include so-called drag along/tag along clauses and the right of first refusal if there are changes in the group of shareholders, to name an example. The agreement has already proved its importance and helped the owners to work along clear and negotiated ground rules. If these things are clear there is no more uncertainty working with an investor than getting a loan in the bank,” he says and adds:”The fact that the companies are mostly owned by families that provide good and personal service surely is positive for the image of tourism in East Iceland but at the same time it is good to have companies like the Wilderness Center and Vök Baths among them, companies that can make use of a wider marketing network. That way the voice of East Iceland gets a wider audience and that matters to us all.” 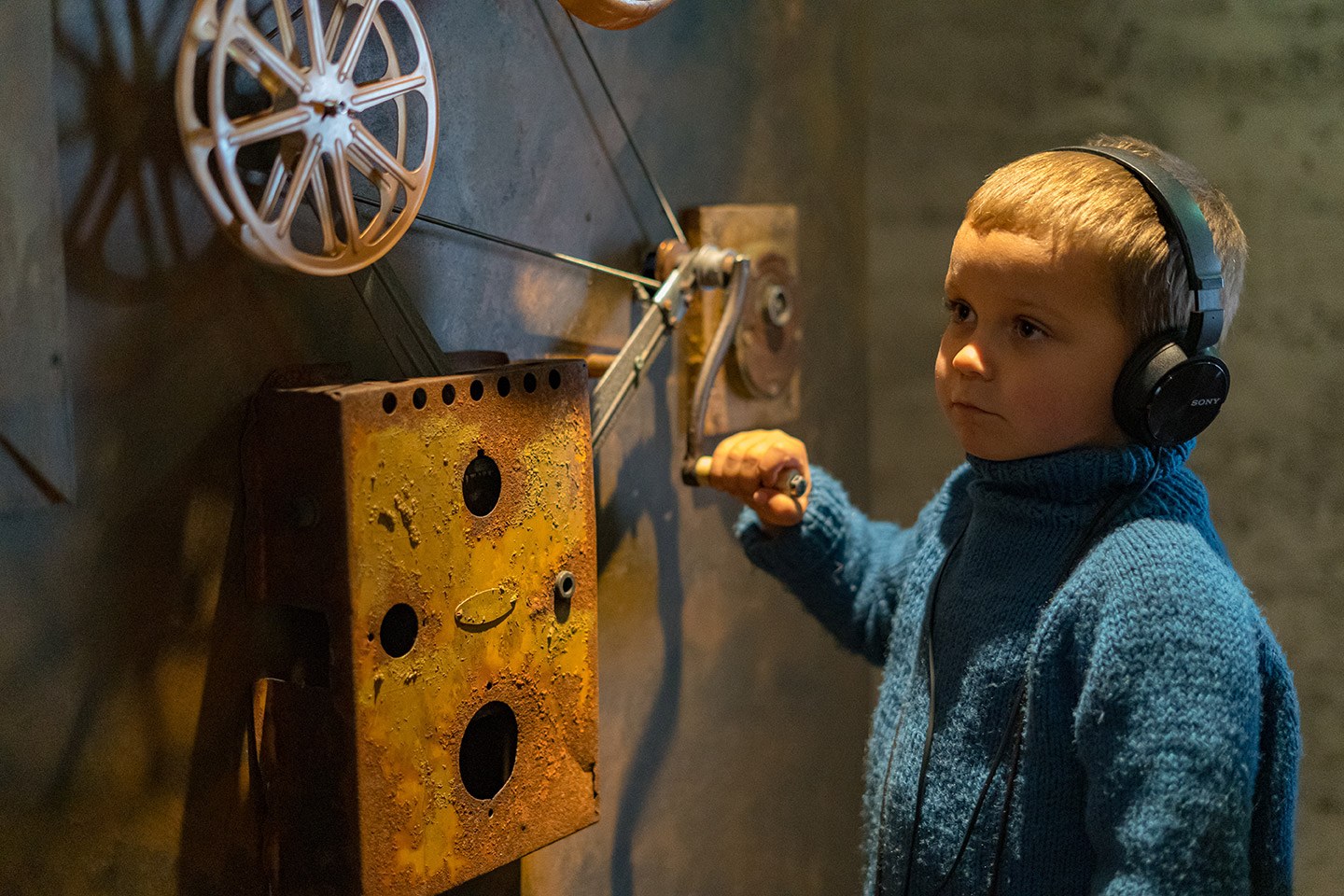 Harmony in a vision for the future
But would Denni go so far as to say that working with investors was a prerequisite for the growth of the Wilderness Center:

“It is not impossible to develop a company without external investors,” he says. “The fact that East Iceland has much to offer also helped but there can be many advantages to working with investors. You are not only getting capital but also very capable collaborators. A good investor has a lot to say and you do not just pick out anyone. There has to be harmony in your vision for the future and mutual trust. In our instance it was important that we had a clear vision and a well laid out business plan. The more work you put into the foundations the likelier it is that you will find a suitable investor who not only has the capital to offer but also the expertise, marketing network and more things that can help develop a strong company.