“East Iceland is fashionable. There are many opportunities for growth in the tourism industry and this part of the country has much to offer which is an exciting option for investors looking for opportunities,“  says Steingrímur Birgisson, CEO of Höldur, but he is a board member of the Myvatn Nature Baths which is the anchor investor of Vök Baths at Urriðavatn close by Egilsstaðir, warm geothermal pools that became very popular as soon as they opened in the summer of 2019.

It was locals in East Iceland who presented the idea to Steingrímur, of opening geothermal baths by the banks of Urriðavatn. People had known about the warm geothermal water for a long time because there had always been ice-free patches on the lake which were used for washing clothes in the wintertime.

“I was on the board of an investment fund called Tækifæri when a few inventive East Icelanders came to see us: Ívar Ingimarsson, Hilmar Gunnlaugsson and Hafliði Hafliðason,“ says Steingrímur. “They presented this idea to us but finding investors had not been going well for them. We listened and to make a long story short we jumped onboard,“ says Steingrímur but he is a board member of the Myvatn Nature Baths which is the anchor investor of Vök Baths. He is also the CEO of Höldur, which runs one of the biggest car rentals in the country. 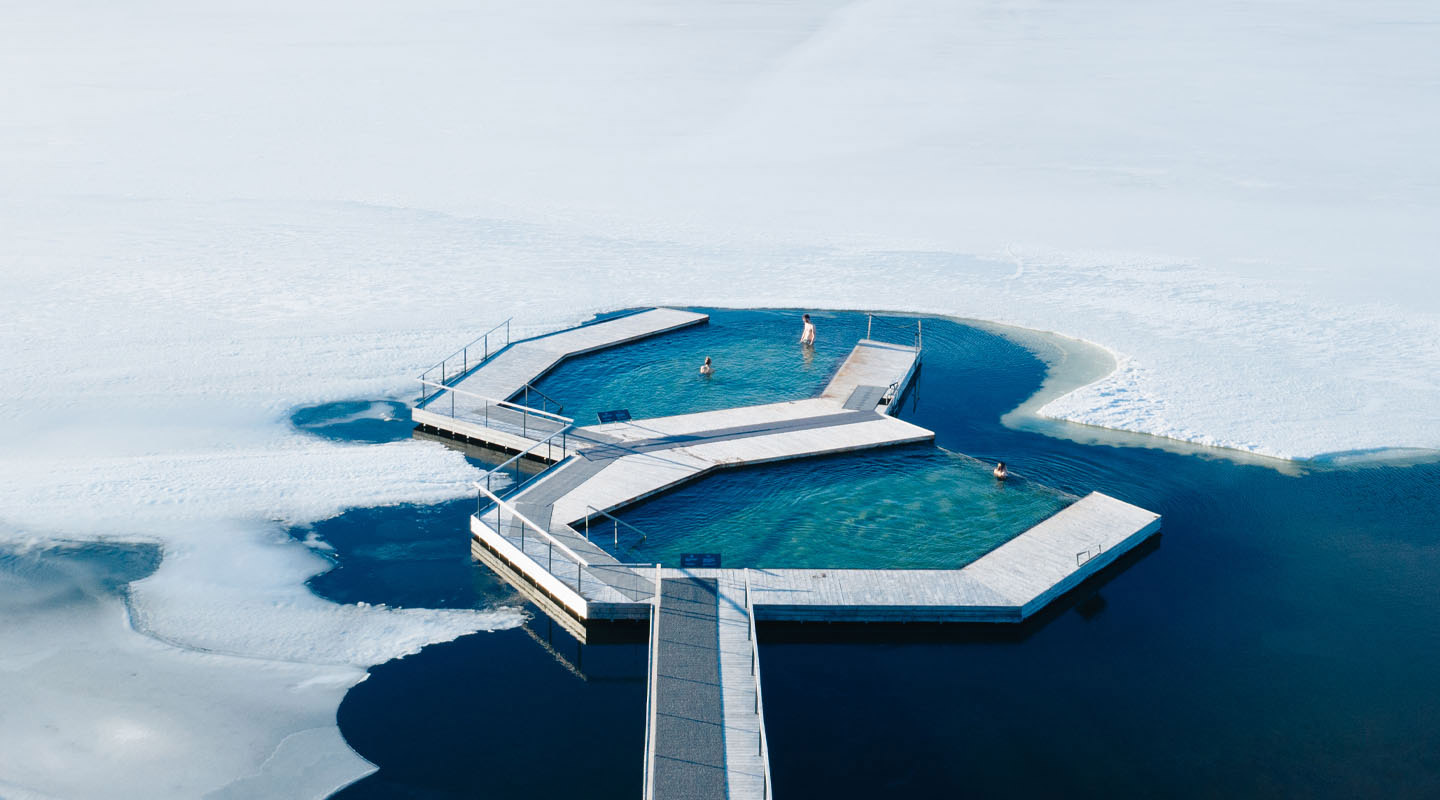 “More magnets were needed in East Iceland, an exciting recreational activity to attract people to this part of the country,” Steingrímur says when asked why investors decided to get onboard. “Tourists needed a reason to stay longer so that they could enjoy all the wonderful things East Iceland has to offer,” he explains and adds:

“To those that did not believe in the idea from the beginning I can say: I told you so! The popularity of Vök Baths from the very beginning shows us that this was a correct estimation. This service was needed!”

Many unexplored opportunities
“To enter a project like this one you have to have the local community with you,” says Steingrímur. “Like I said, the idea came from locals in the area but we also felt a strong goodwill from the community right from the start and that means a lot to investors and projects like this.”

Vök Baths opened in the summer of 2019 and since then three strange years have passed. “This has been a very unusual business environment and you could say that now for the first time stability has been forming around the operation. Next year will be the first normal year,” he says.

But what message does he have for those who are interested in investing in East Iceland?
“First: East Iceland is fashionable. There are many opportunities for growth in tourism and this part of the country has many things to offer which are exciting for investors looking for opportunities. The situation is different after the epidemic. Tourists increasingly choose to travel on their own and often want to visit unspoiled nature in areas that are not too crowded.

Second: There are many unexplored opportunities in the area. More recreational options are needed, both for visitors and locals and there is a shortage of accommodation in the summer, which surely is the case in many areas in the countryside.”

Third: We have the goodwill of the local community and the infrastructure is strong. For example I can say that in East Iceland there are engineering companies and contractors we were able to work with on Vök Baths. This is not the case in all areas of the countryside.” 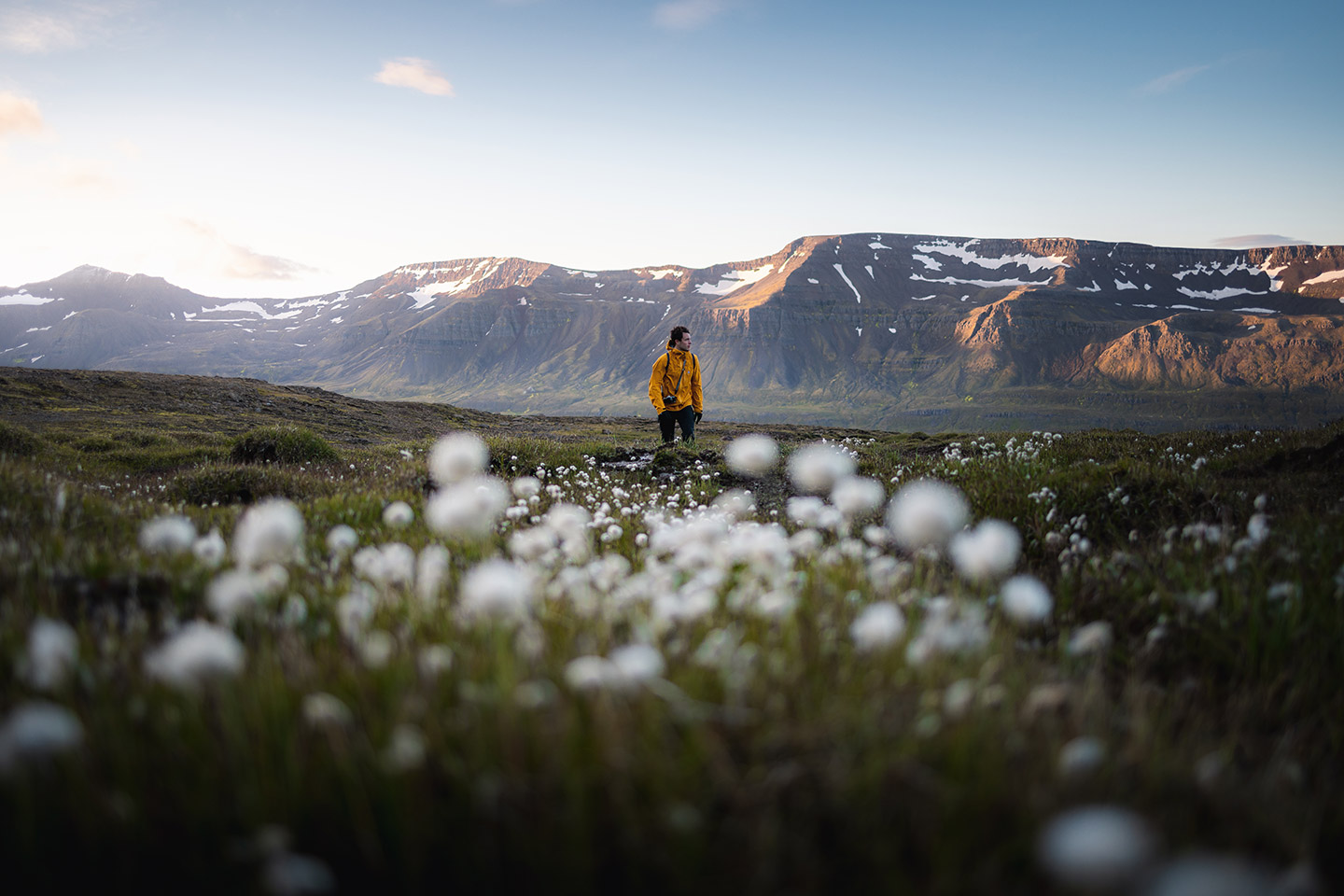 Needless Worries
As mentioned earlier the proponents for Vök Baths had presented the possibility of geothermal baths by Urriðavatn to a number of investors, with limited success. Steingrímur says he understands those who are worried but says that those worries are needless.

“Most of the investors live in East Iceland and it is natural to look for projects close to home,” he says. “It is hard to look after your investment if you are in Reykjavík and the project is on the opposite side of the country. Besides that you might not have any connections to the area. It really matters in the development of Vök Baths that the idea was brought to us by locals. They can see numerous opportunities in the area which investors in Reykjavík or in Akureyri would not spot,” says Steingrímur.

“We would not have participated in this project without the locals believing in it.”